Nathan Scharansky meets with the members of the Aspen Community

The meeting with Nathan Scharansky took place on May 16, as part of the program “Aspen Kyiv Society of Fellows”.

Nathan Scharansky, a leading figure of the Soviet dissident movement of the 1970’s, who became one of the founding members of the Helsinki Group which united Soviet dissidents of all types, was working as an assistant and a translator for dissident and nuclear physicist Andrei Sakharov, and spent nine years in prisons and labor camps. Since 1986, he has been active in public and political activities in Israel, served as a member of the Knesset for seven years, was appointed as Minister and Deputy Prime Minister during several Israeli governments. In 2016, he was elected chairman of the Supervisory Board of the Babi Yar Holocaust Memorial Center. 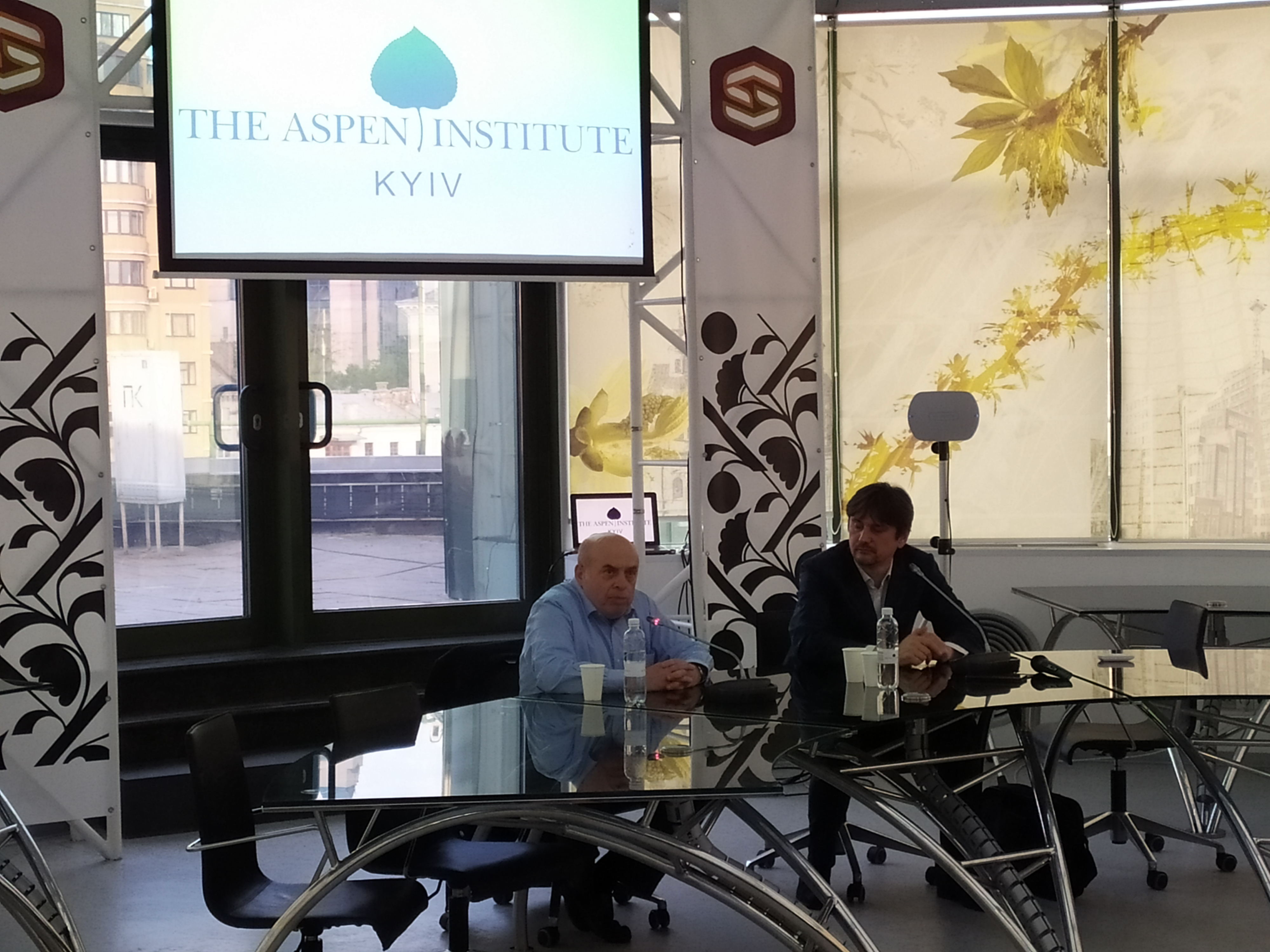 During the meeting with Natan Scharansky, the members of Aspen Community had an opportunity to talk about the following issues:
– Is the concept of a nation and a nation state still relevant in the modern world? What are the traits of nation-building?
– How should we respond to the modern challenges of the turbulent world, such as populism, nationalism, regionalism, and others?
– What should the modern leaders focus their attention on first and foremost?
– How can we preserve freedoms and democracy in times of war? 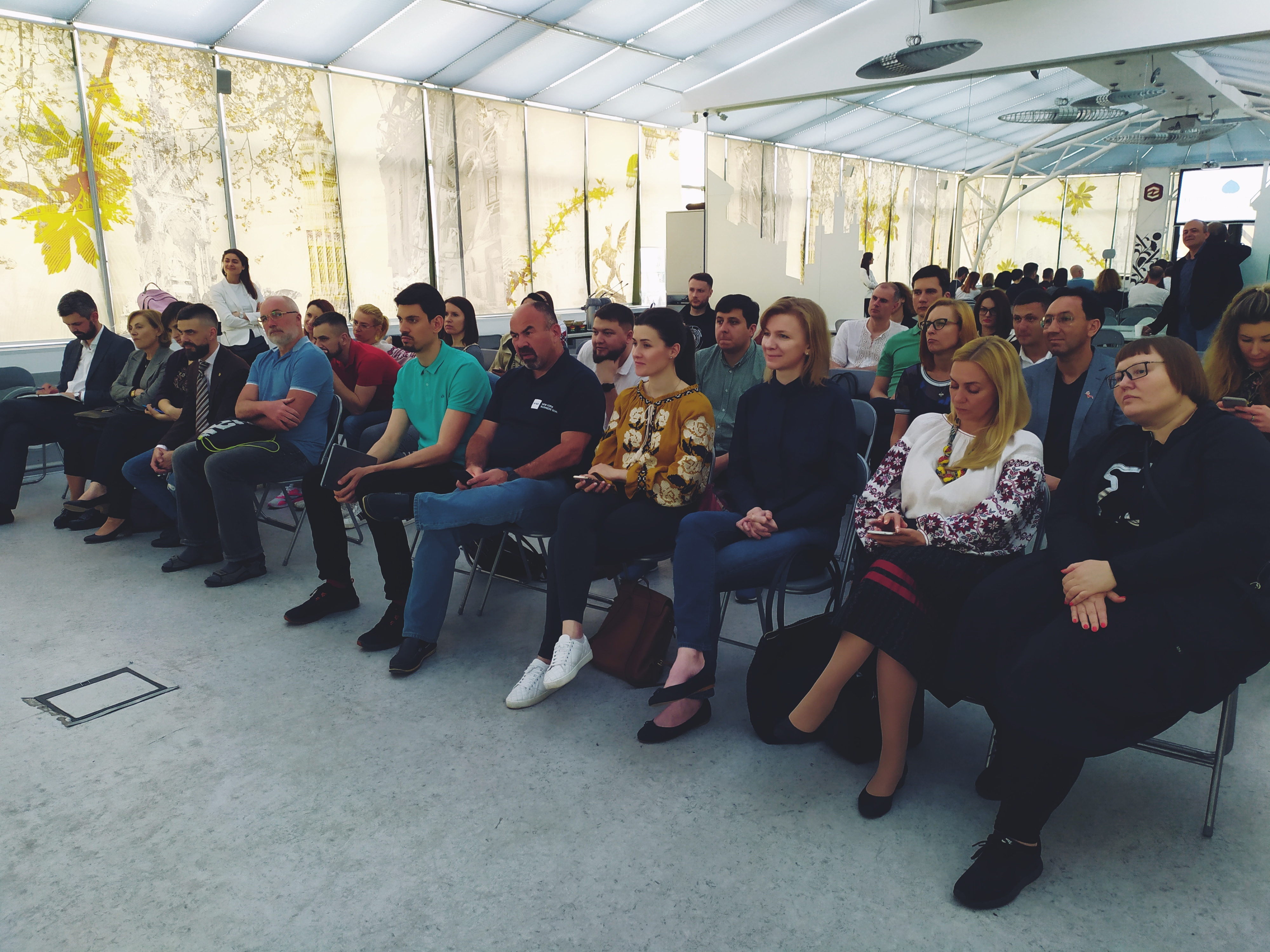