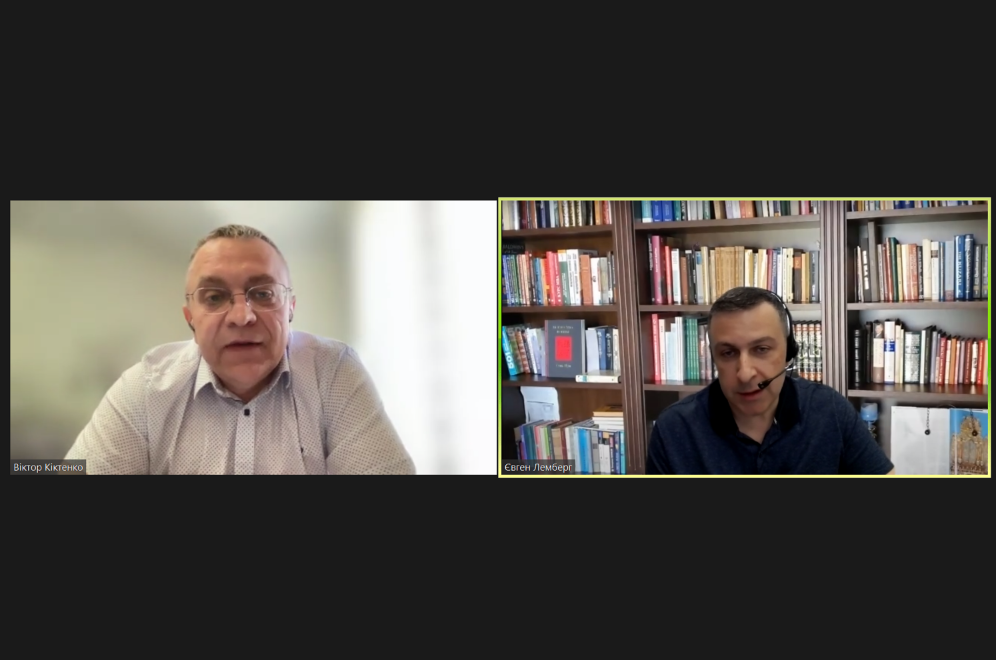 Aspen Institute Kyiv continues to involve Aspen Community members in discussions on the most crucial issues of today concerning domestic and foreign Ukrainian policy. One of them is Ukrainian-Chinese relations and prospects for their development in the conditions of the Russian-Ukrainian war.

The event participants also expressed interest in an in-depth discussion of the economic aspects of this topic.

Transformation of the state and public administration in the context of European integration: Aspen Institute Kyiv held an online dialogue about the experience of Poland and Latvia