Public service work during the war and the post-war period: the sixth dialogue on the Integrity and Governance project took place 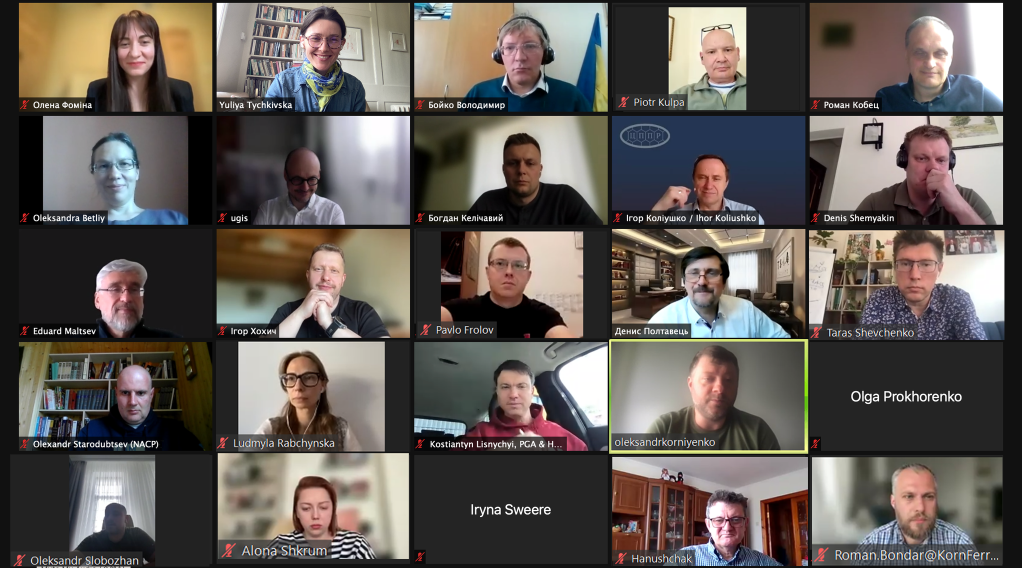 On May 12, Aspen Institute Kyiv held discussion “Public Service: Chalenges” the sixth discussion within the Integrity and Governance project. The purpose of the dialogue was to outline the priority areas of public service in the short and long term and ways to increase its effectiveness in ensuring good governance in the country during the war and postwar periods.

The main thesesthesis of the discussion were:

We are grateful to the participants of the dialogue for their sincerity and impartiality in discussing an important topic. Thank you to our colleagues from the EU4PAR project for their support in organizing the event.

The event was held within the framework of the Integrity and Governance project, which is supported by a grant from the National Endowment for Democracy, as well as with the support of the EU4PAR project and the Reform Delivery Office of the Cabinet of Ministers of Ukraine.