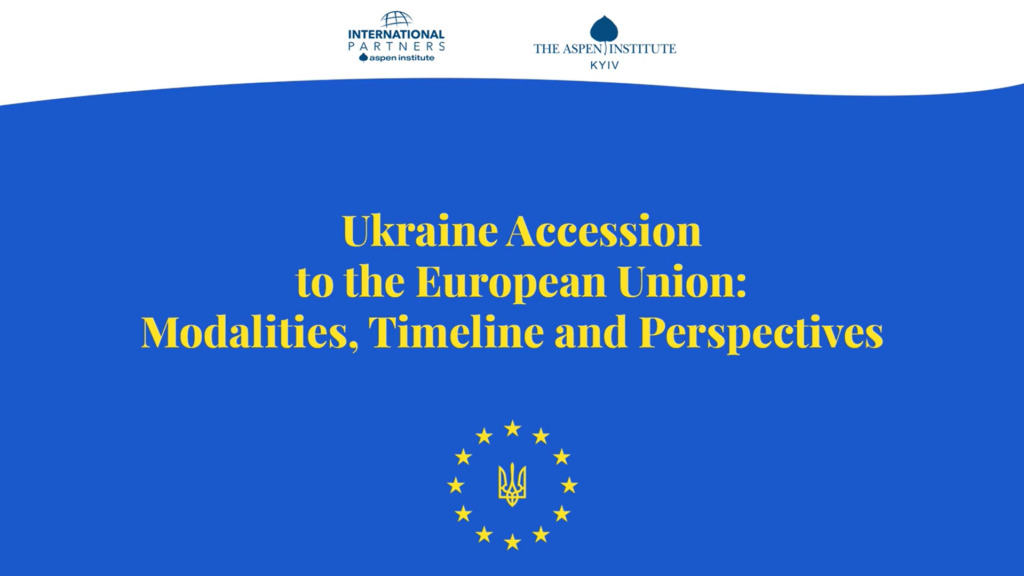 The final decision on granting Ukraine the status of a candidate for EU membership during the European Council on June 23-24. On the eve of the final decision, Aspen Institute Kyiv and its international partners created a platform for dialogue between Ukrainian leaders and their Western colleagues. Its purpose is to explain the importance of gaining candidate status and further integration of Ukraine into the EU.

Aspen Institute Kyiv listed the main benefits that the EU would gain due to Ukraine`s membership in EU:

Speakers of the events:

Aspen Institute Japan: the tenth #UkrainianDialogue on how to create effective international system of security guarantees