Aspen Institute Kyiv held a discussion about the culture of giving 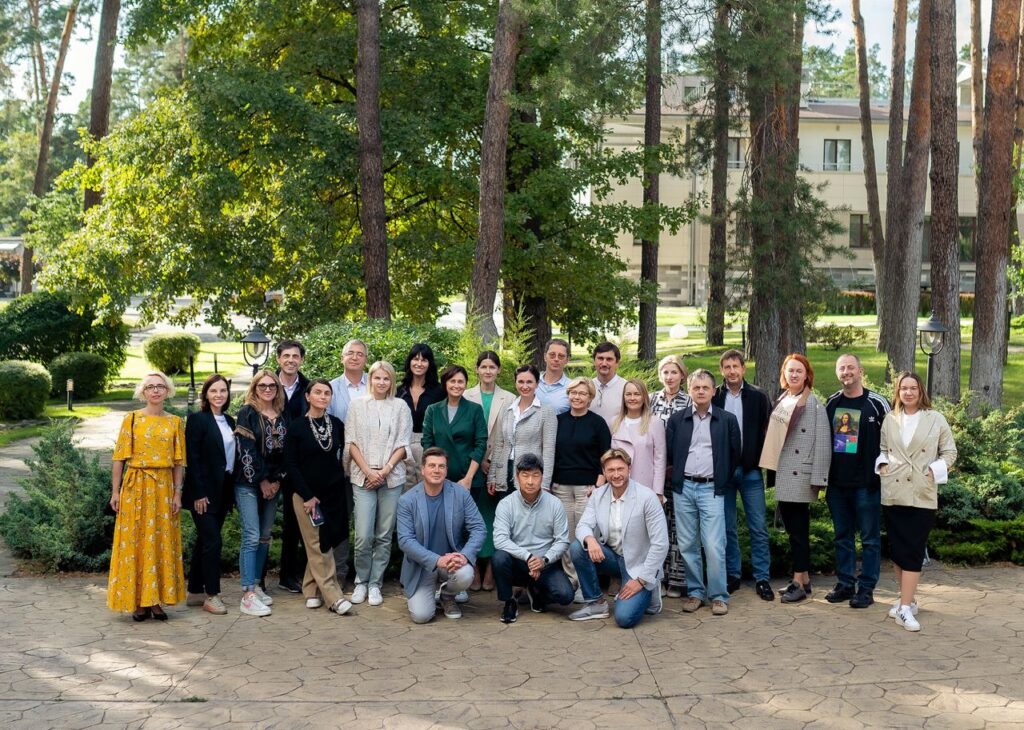 On the 3rd and 4th of September Aspen Institute Kyiv held the first “Dialogues on Charity” Seminar. The goal of the seminar is to bring the growth of the culture of charity into the public eye.

Zagoriy Foundation initiated and financially supported the event. Since 2015, the Foundation has been devoted to systemic change in various fields.

Ukrainian leaders took part in the discussion. The group included CEOs, leaders of charities and foundations, public figures, and intellectuals. 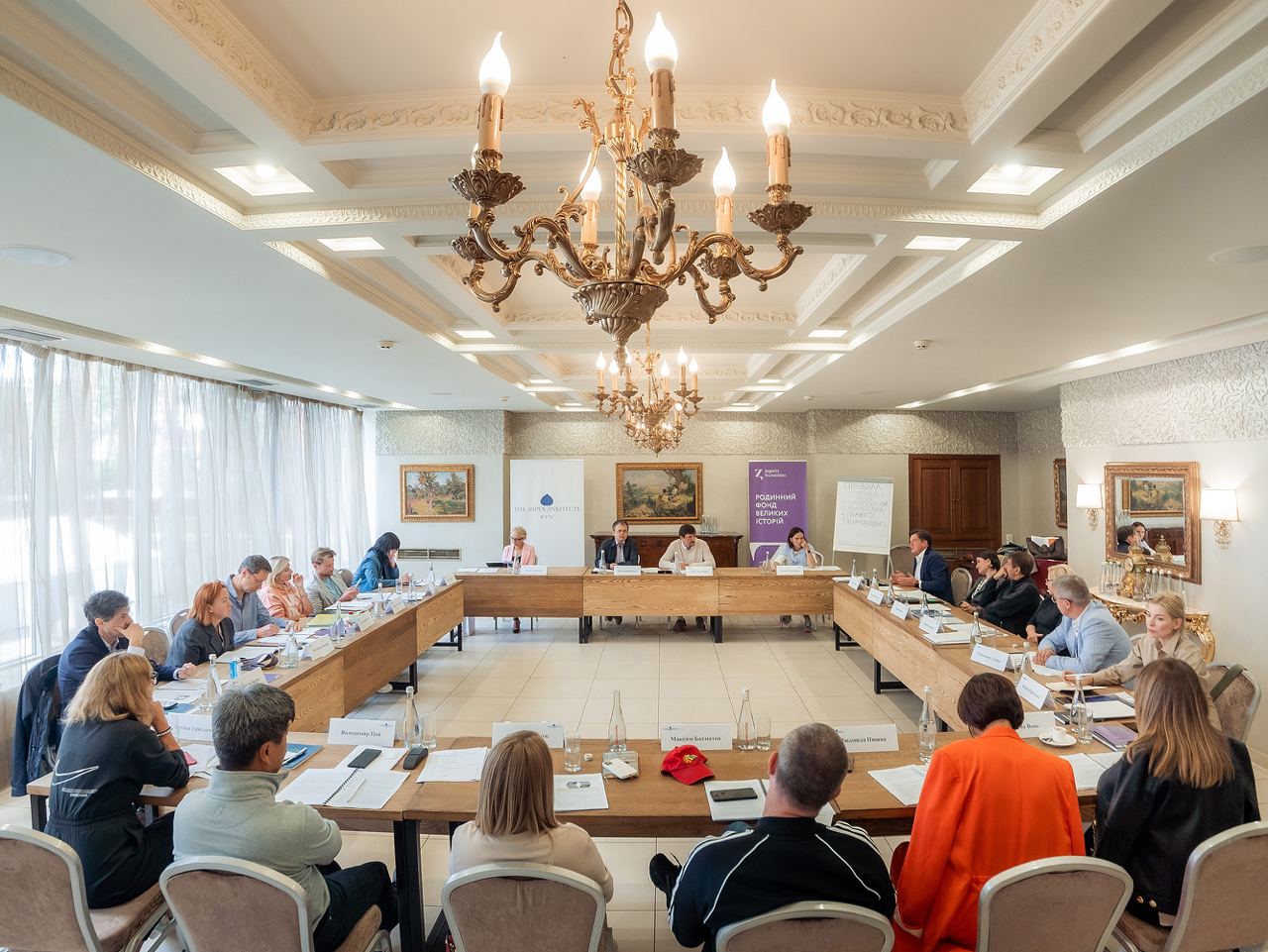 In the two days, these leaders discussed classical and modern texts and reflected on such topics as:

The discussion was held under the principles of equality, mutual respect, and trust. The goal of the dialogue was to build horizontal connections between leaders, facilitate the exchange of knowledge and help develop a common understanding of the future of philanthropy in Ukraine.

“Culture of giving is ever more present in Eastern Europe. That is why Aspen Institute Kyiv created a platform for dialogue between those Ukrainian leaders, who are willing to invest in social change and support charitable projects. We believe that through a professional and thoughtful approach to philanthropy, Ukraine has an opportunity to develop a good society”, noted Alina Shkliaruk, the director of seminar programs at Aspen Institute Kyiv.