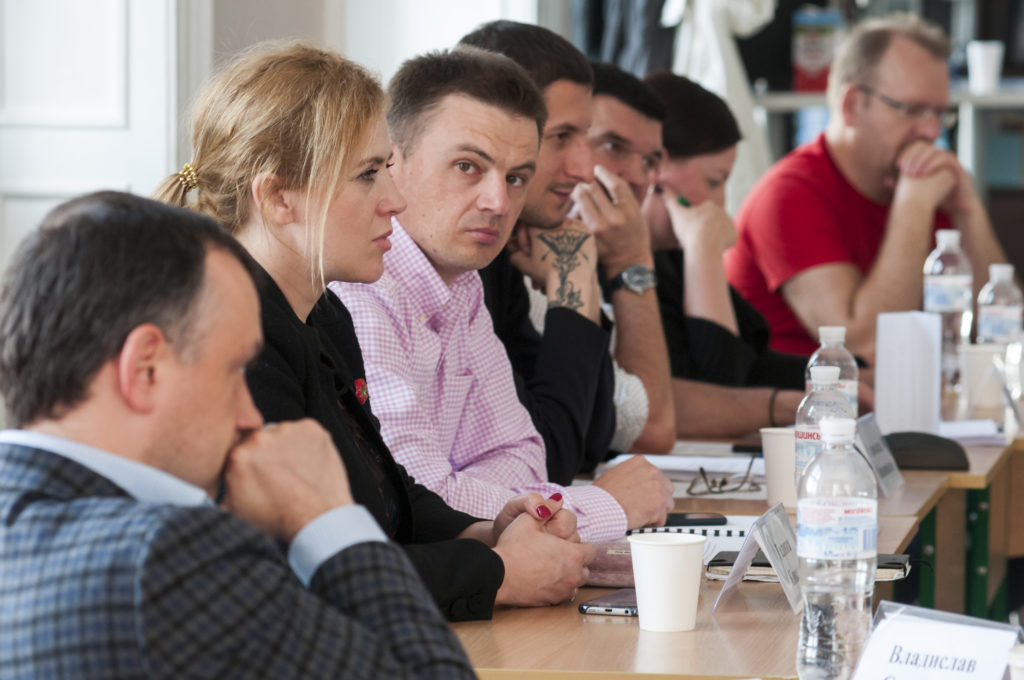 On May 25, a seminar, in the format of Aspen-dialogue, was held in Chernivtsi for representatives of local community leaders, municipal authorities, business, media, and culture. For the first time, such a seminar took place in Zhytomyr in February 2019.

The objective of the seminar was to familiarize the local community with the general methods of Aspen-dialogue, as a path towards tolerant communication, the formation of common meanings, which are prerequisites for interaction and co-creation.

During the seminar entitled “Ukrainian Dream”, in the format of a moderated dialogue the participants discussed the texts of Vyacheslav Lipinsky, Winston Churchill, the Declaration of Independence of the United States of America, Yaroslav Hrytsak, Theodor Herzl and other Ukrainian and world thinkers.

The participants of the seminar were representatives of municipal authorities, heads of state institutions, owners and managers of local businesses, scientists and journalists, leaders of public organizations, who are concerned with the formation of civil society and cultural development of the region. 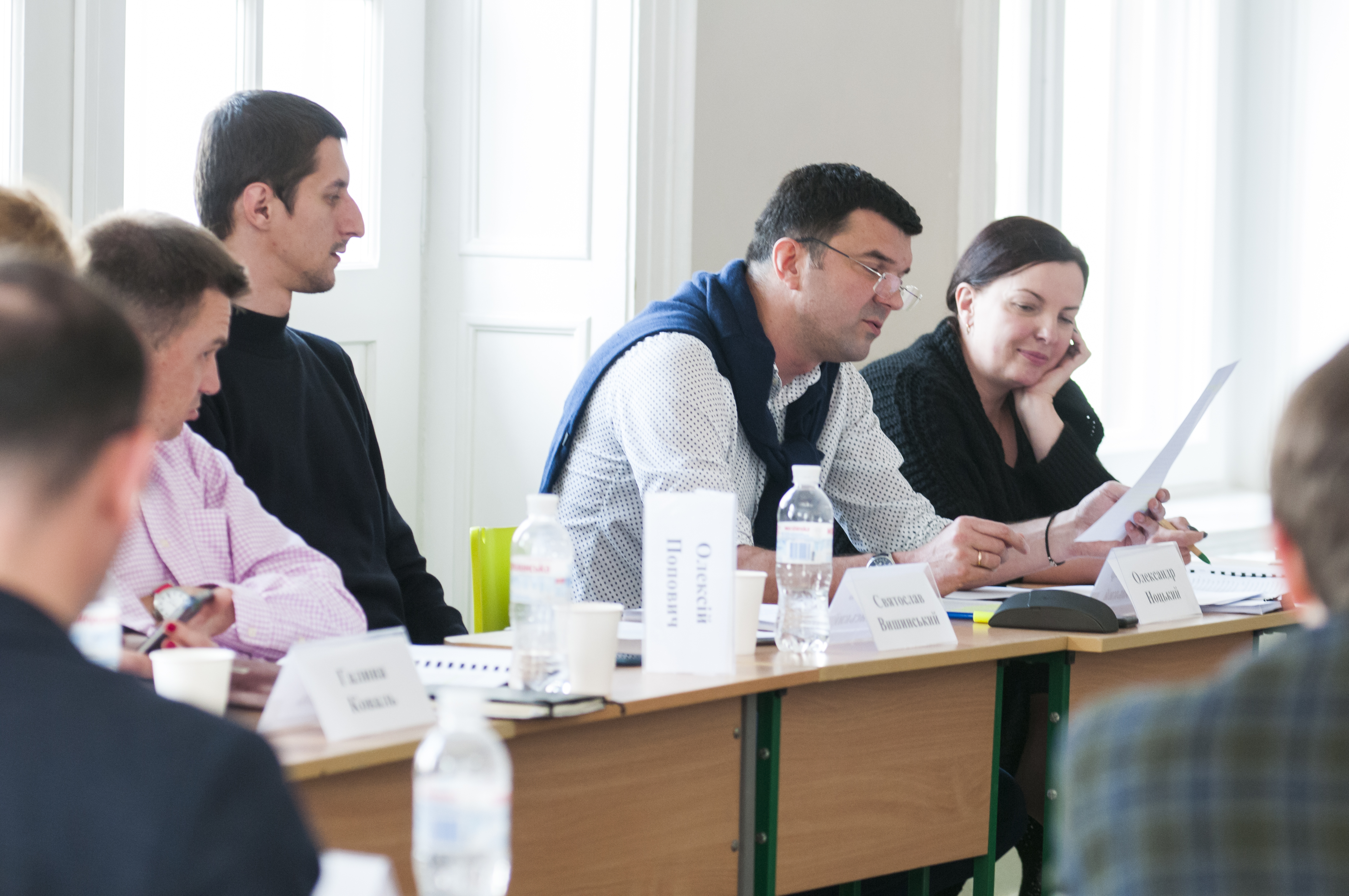 A public conversation with the Aspen community in Chernivtsi