Who wins from decentralization? Aspen Community members discussed with experts the consequences of amending the Constitution of Ukraine 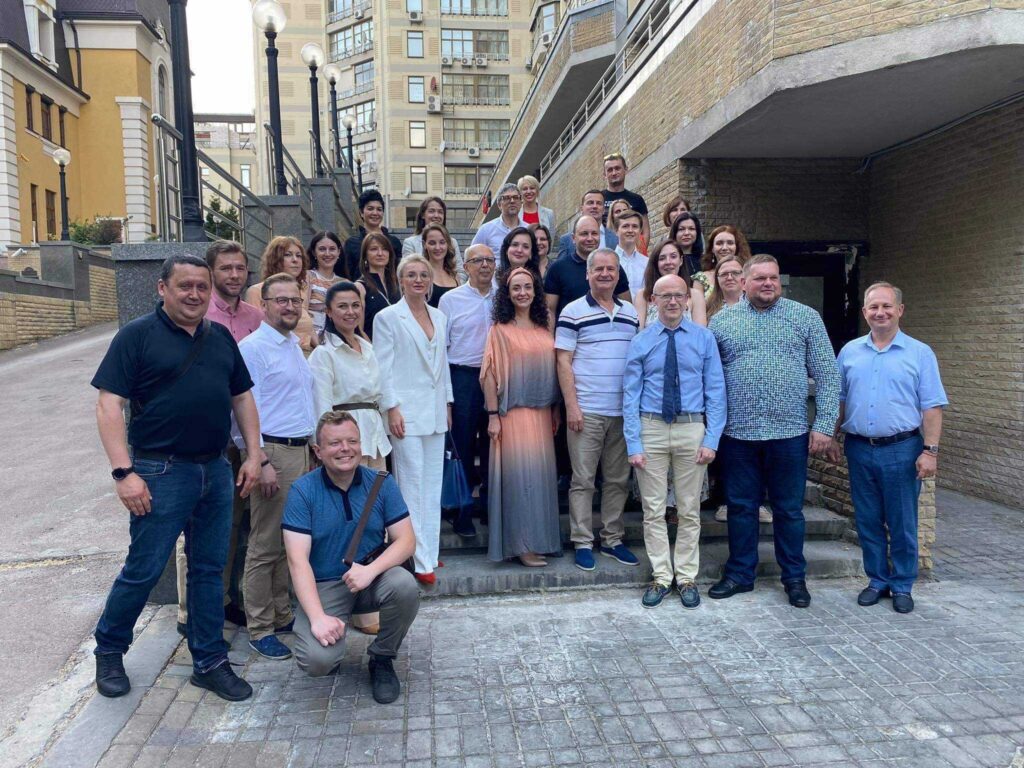 On June 25th Aspen Institute Kyiv held a joint discussion about decentralization with OSCE Project coordinator in Ukraine. Experts in the field talked about the possibility of establishing the law of decentralization on the Constitutional level in order to ensure contingent success of the reform.

Aspen Institute held this event for alumni of the “Justice, Law and Society” seminar and “Good Governance” program, as well as members of the Aspen community, who are interested in the subject.

The panel was held between experts in different fields of law:: 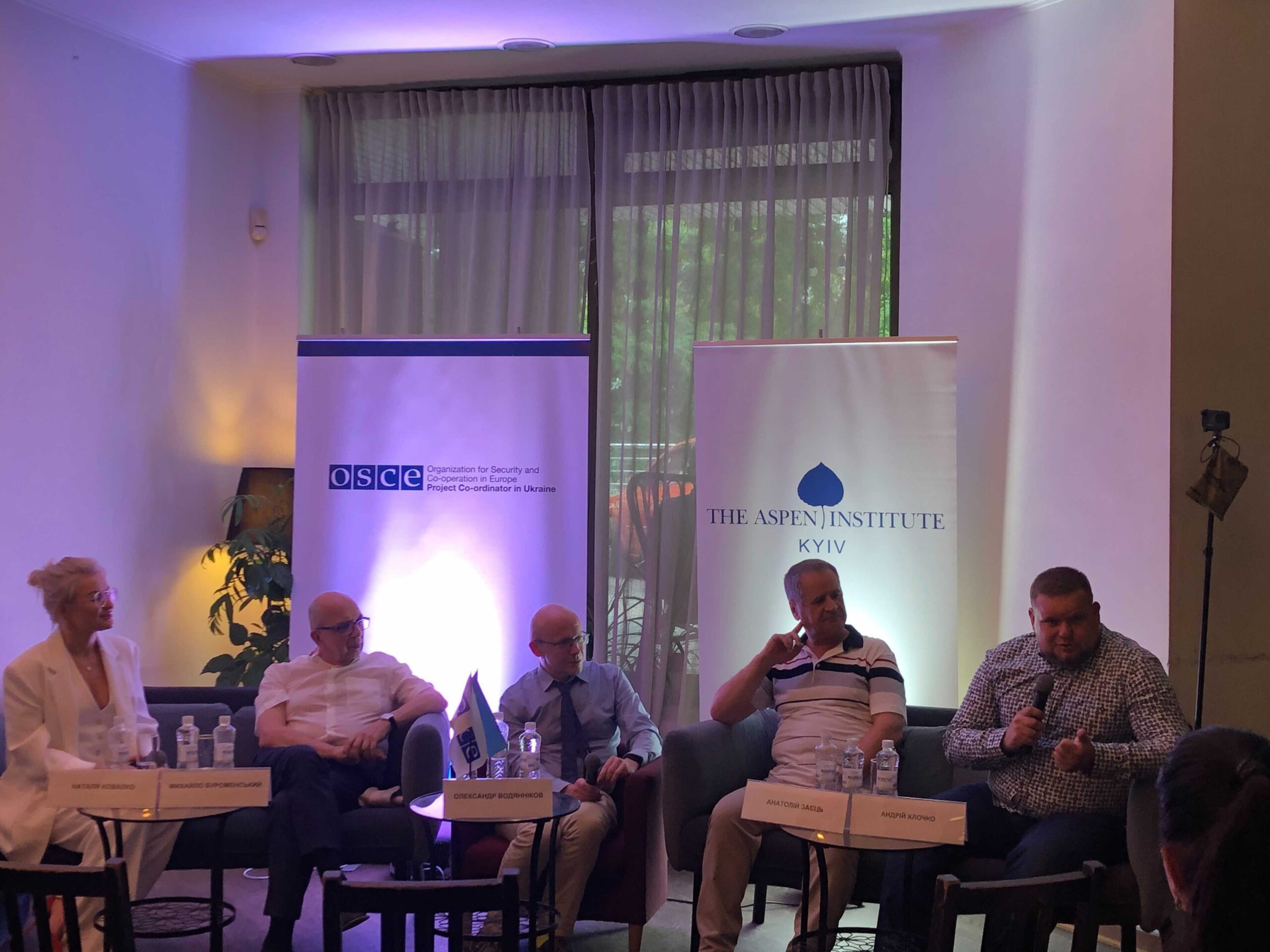 The main topic of the dialogue was the amendment of the Constitution in accordance with the decentralization laws. This project has been discussed  for almost 1,5 years among the experts and within the local governments.

Authorities in the field agree that these changes are necessary. Local governments should be in full right to make decisions about their own communities, while the national government should reserve itself to control and oversight. The most controversial aspect of otherwise well-received reform is the establishment of prefectures.

Speakers highlighted the need for dialogue between stakeholders, who will be most affected by the changes to the Constitution.

As the director of the “Justice, Law and Society” program Olena Fomina noted at the end of the discussion,

“We all live within communities, so our common interest in the success of decentralization reform is quite understandable. Members of the Aspen Community received first-hand the perspectives of experts in this field, and in particular received answers regarding the possible changes to the Constitution”.