Ukraine’s competitive advantages, work with the past, and the strength of the small. Leaders held a dialogue about identity 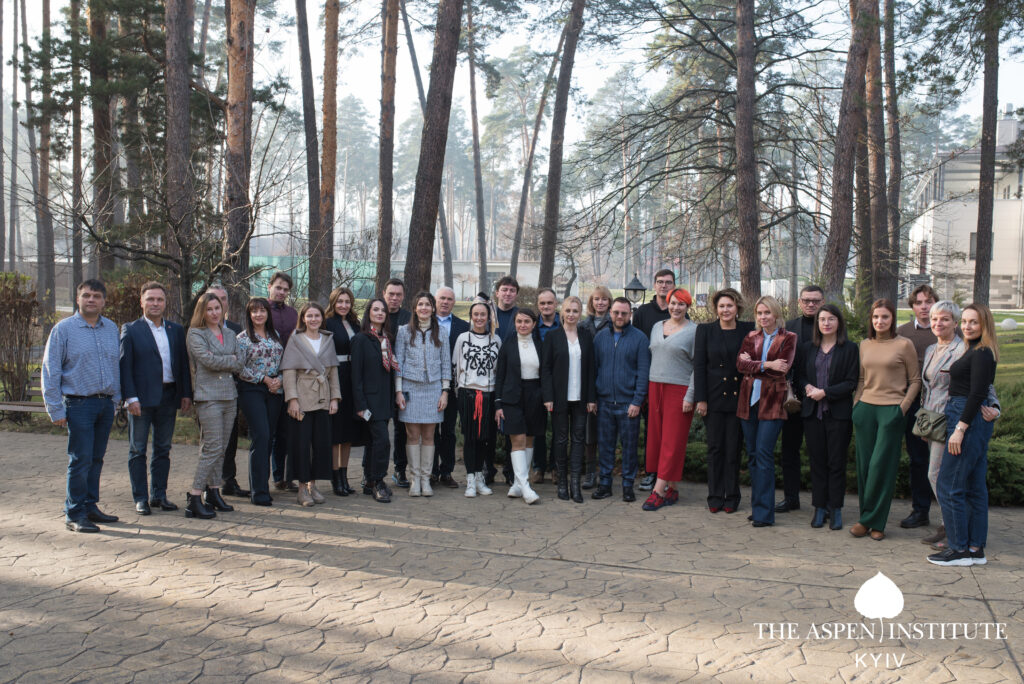 On November 13, the 8th seminar of the Reinventing Ukrainian Identity Project took place. The objective of the dialogue within the project is to identify the values ​​of national identity that would support the diversity of views and lifestyles.

The purpose of the discussion was to determine the values ​​of national identity that would support the diversity of views and ways of life. It will help strengthen the foundations of an inclusive political nation and overcome divisive discourses.

The Ukrainian leaders who joined the seminar held a dialogue, appealing exclusively to each other’s positions. They could agree or disagree with the opinions of other participants. At the same time, we listened to them and made sense of them. The discussion was based on texts by contemporary Ukrainian thinkers, written and selected specifically for the project.

—  Such issues as national identity must always be in the process of being reinvented. It is simply impossible to come to one point of view here and now. At the same time, it is principal for Ukrainian leaders to have the opportunity to conduct an impartial and objective dialogue, to hear each other, — said Olena Fomina, head of the National Identity Program at Aspen Institute Kyiv.

Among the issues that were the focus of discussion at the seminar:

The seminar was moderated by Roman Kobets, Ph.D. (Philosophy), Research Fellow, G. S. Skovoroda Philosophy Institute of the NAS of Ukraine, and Natalia Kryvda, Professor of the Department of Ukrainian Philosophy and Culture of the Taras Shevchenko National University of Kyiv.