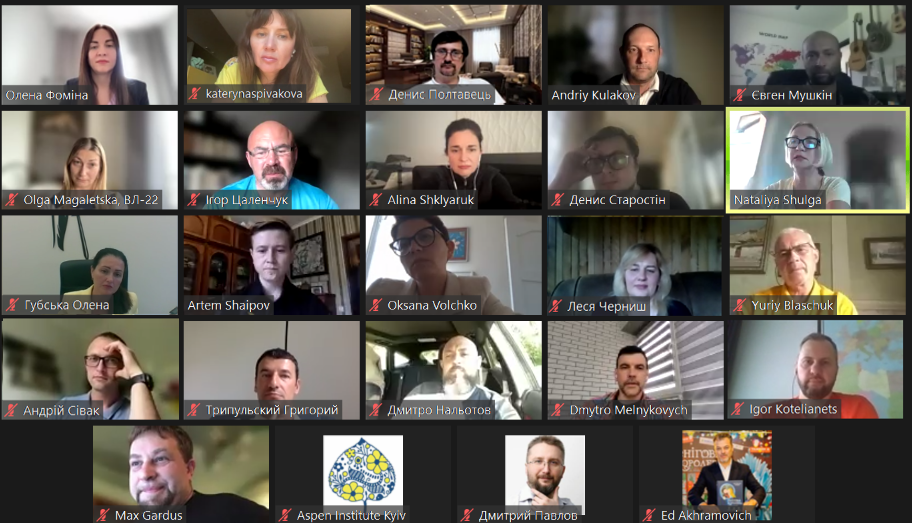 On June 2, the Aspen Institute in Kyiv held the first seminar “On the Social Contract”. The participants were members of the Aspen community – leaders in politics, business, law, science, and other fields. The unique leadership experience of the participants allowed them to look at the concept of a social contract from different points of view.

The universal values ​​and characteristics of Ukrainians. Priority principles of the social contract

Discussing classical and modern texts, the seminar participants expressed their views on the priority principles of social agreement. Such an agreement should compound both universal values ​​and characteristics of Ukrainians. Among the basic principles of the social contract were:

As factors will hinder the formation and functioning of social agreement

As in the case of any other agreement, there are “red lines” in the social contract formation and its further functioning. Among such the seminar participants named:

Education and communication. How to make a social contract understandable to citizens