Ukrainian leaders discussed dimensions of National Identity, past, and future of the country 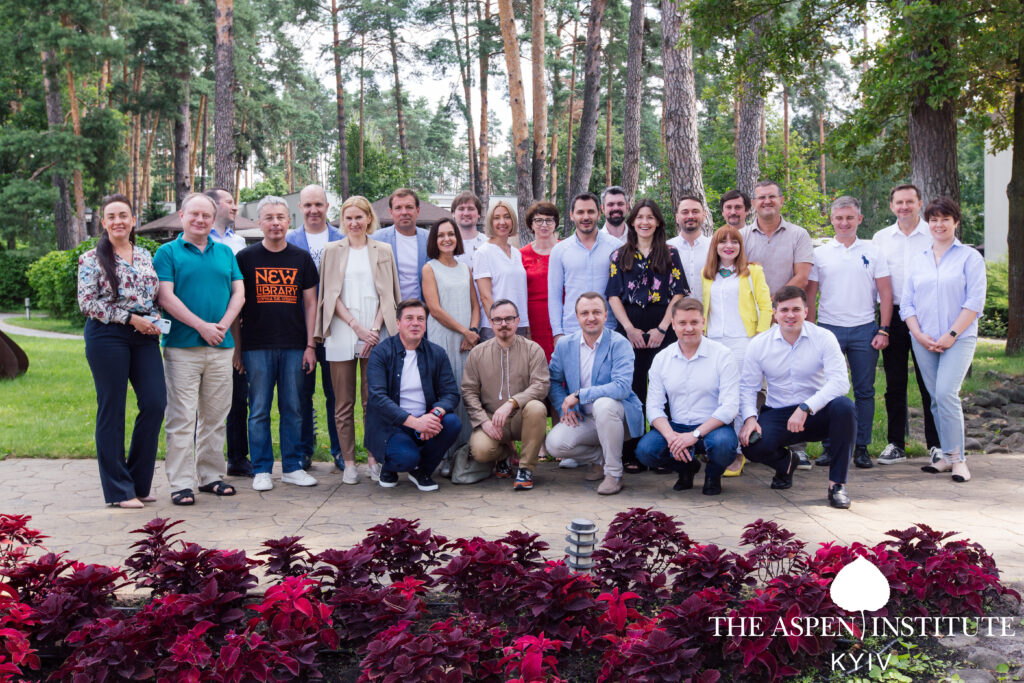 On July 24,  the fourth seminar of  the “Reinventing Ukrainian Identity” Project was held. It has become a platform for leaders’ dialogue on Ukraine’s National Identity, its past, present, and future.

On July 24, the fourth seminar of the Aspen Institute in Kyiv’s “Reinventing Ukrainian Identity” Project was held. Among the participants were political leaders and high-ranking civil servants, business and local government leaders, public intellectuals.

The seminar became a platform for dialogue between leaders on Ukraine’s national identity, its past, present, and future. In the plurality of positions, participants sought meaningful narratives and meanings. The event was conducted off the record.

At the beginning of the event, the executive director of the Aspen Institute Kyiv Yuliya Tychkivska described the organization’s mission. Aspen Institute Kyiv supports values-based leadership, promotes a culture of dialogue, and creates opportunities for the exchange of ideas.

The discussion was based on the contemporary Ukrainian thinkers’ philosophical texts.

The dialogue was focused on the following topics:

The seminar was moderated by Denys Poltavets, Director of Program Development at Aspen Institute Kyiv, and Anton Drobovych, Chairman of the Ukrainian Institute of National Memory.

– Aspen dialogue principle is about the discussion of ideas and arguments. That creates an atmosphere of trust and openness during the round table. It is extremely difficult to get such different points of view and ideas under any other circumstances, – said Denys Poltavets.

The “Reinventing Ukrainian Identity” Project was initiated by the Ministry of Culture and Information Policy of Ukraine and was implemented with the financial support of the European Union. 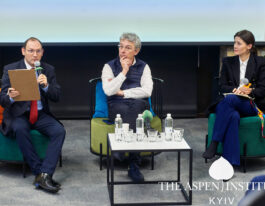 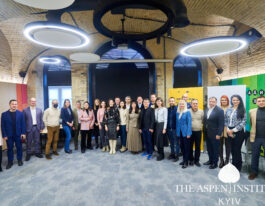 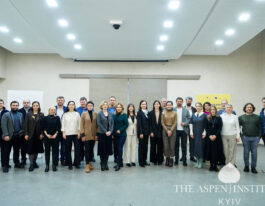 Aspen Institute Kyiv initiates a dialogue between leaders about charity

Aspen Institute Kyiv starts the selection of participants for the 9th “Justice, Law and Society” seminar