Ideas from a club seminar “ReInventing Ukraine: in search of national narratives” 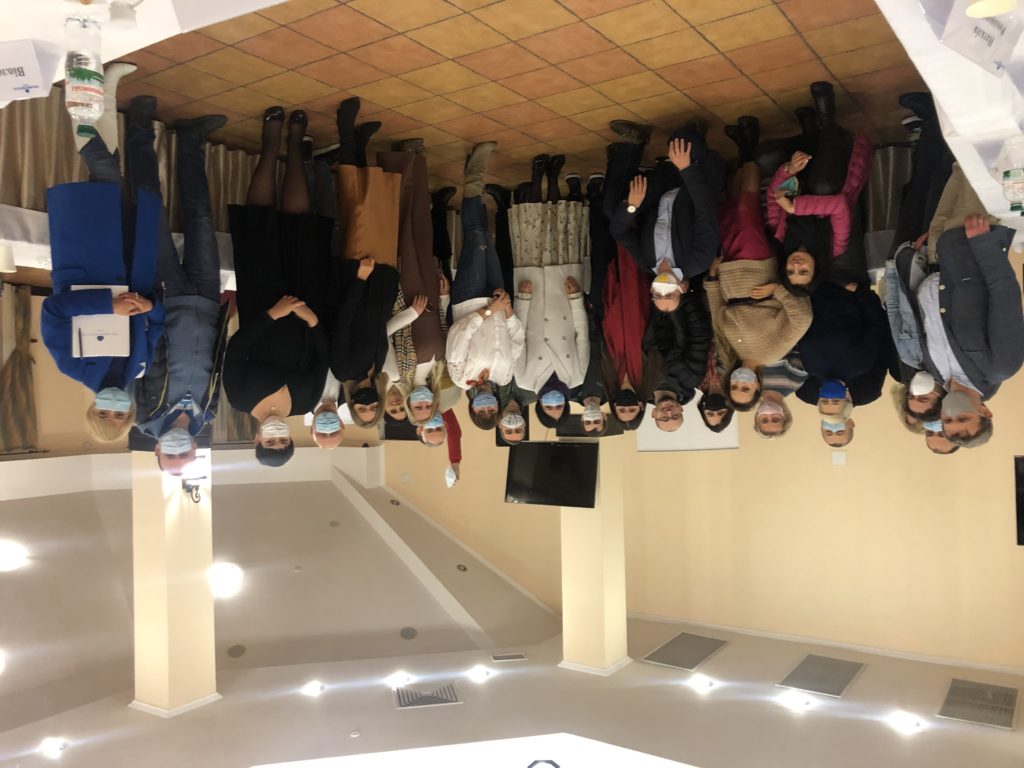 On October 17-18, a club seminar “ReInventing Ukraine: in search of national narratives” was held. For the first time after a long break, graduates of various Aspen seminars gathered together in an offline format to exchange their own ideas and opinions about the phenomenon of Ukrainian identity, its history and prospects.

During the seminar, participants touched on the following topics:

– the dichotomy “we – they”, the phenomenon of “chutoryanstvo” and Ukrainian downshifting based on the works of Mykola Kostomarov, Pavlo Kulish, Vyacheslav Lypynsky;

– the concept of the “granary of Europe” and the phenon of “agricultural aristocracy” in the historical context of the national idea of Ukraine;

– the idea of Ukraine as a bridge between civilizations based on the works of Serhiy Plohiy and Yaroslav Hrytsak;

– the functioning of “collective memory” and the construction of traditions and social symbols.

It was an extremely interesting meeting, rich in ideas and friendly communication! We thank to all participants, and look forward to the day when we can see each other again!

Ideas from the moderated conversation “Ukraine on the eve of local elections: trends, expectations, consequences”