Ideas from the moderated conversation “Ukraine on the eve of local elections: trends, expectations, consequences” 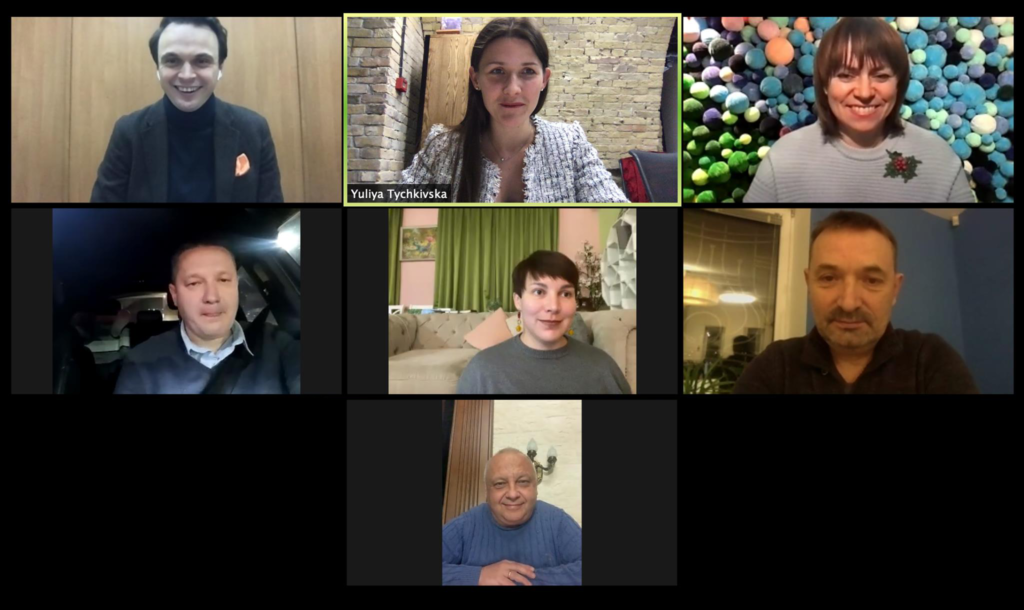 On October 21, within the framework of the Good Governance Program, a moderated conversation “Ukraine on the eve of local elections: trends, expectations, consequences” took place.

The participants discussed the importance of this year’s local elections in the context of decentralization, the political landscape of Ukraine at the regional level, as well as the impact of local elections on the overall political structure.

Key theses of the speakers:

– This year’s local elections are special because they take place in conditions of decentralization, which is accompanied by an increase in powers and resources of local authorities. This leads to an intensified political struggle between political forces on the local level.

– According to opinion polls, Ukrainians do not expect significant changes from the results of local elections, and also tend not to trust new faces in local politics.

– Local elections will not have a significant impact on the general political landscape in Ukraine, although some mayors of large cities may enter the top political league.

– Incumbent mayors have the best chances of winning the local elections. Sociological data show that the ruling party will not get mayors as a result of the current elections.

– Local elections can help some regional parties to rise into nationwide political projects.

– The COVID-19 pandemic affected the election campaign and methods of political campaigning. Though,  current elections are marked by an extremely low level of creativity of political agitation.

– Despite its positive features, decentralization has created local “feudal lords”: some current mayors have been able to conduct disproportionately more effective and expensive election campaigns than candidates who were not in power.

Oleksiy Koshel, Director of the Committee of Voters of Ukraine:

– Current election campaign is traditionally meaningless: the political forces that go to the polls do not offer strategies for regional development, there is no discussion about the specialization of communities.

– Thanks to decentralization, winning local elections can be a starting point for many politicians and political forces to move into big politics.

– The current elections have shown the need to reform the electoral system and change the legislation on political parties.

The conversation was moderated by LB.ua editor-in-chief Sonya Koshkina.

We thank the speakers for an extremely interesting and meaningful conversation, and the participants – for their questions!

The conversation took place within the framework of the Good Governance Program.

The Good Governance program is being developed with the support of a grant from Luminate.

Ideas from a club seminar “ReInventing Ukraine: in search of national narratives”