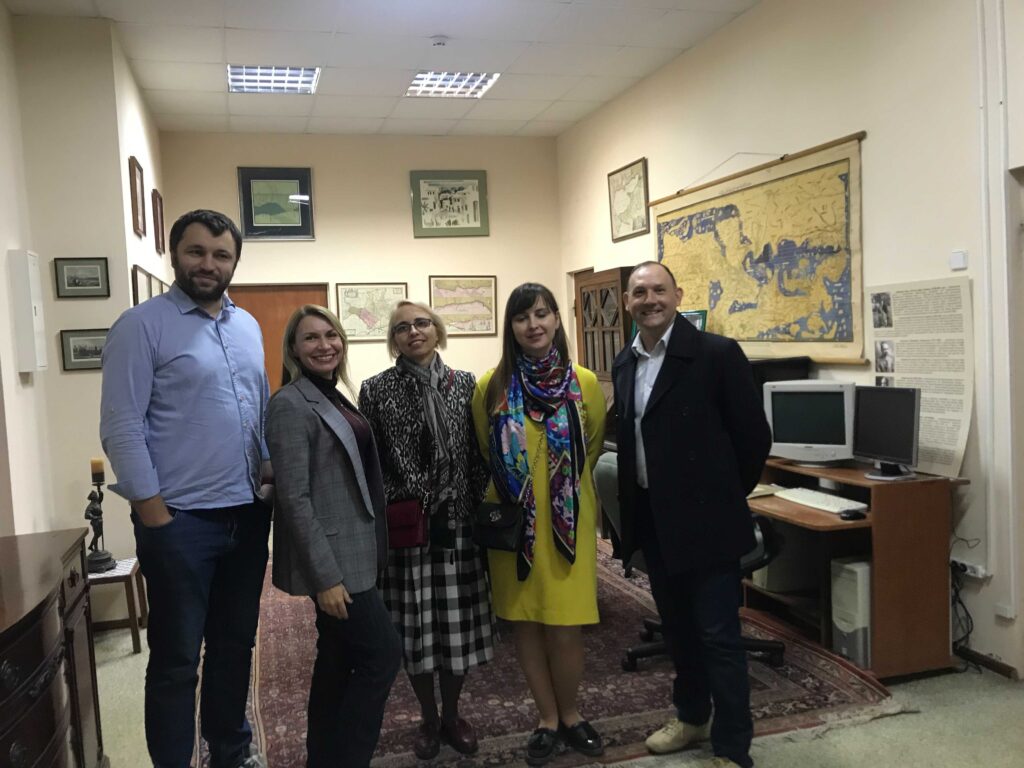 Omelyan Pryisak is a scientist who received a brilliant Western education, knew more than 60 languages, and was hunted by many of the world’s leading universities. He spent most of his life at Harvard. There he was nicknamed “Tornado” — for his tireless nature and unquenchable energy. He was not only an archival, meticulous scientist but also a brilliant scientific manager and fundraiser. He raised funds for the opening of departments of Ukrainian studies and the Institute of Ukrainian Studies at Harvard and brought Ukrainian studies from the marginal circles of cultural “clubs” to the orbit of world science at the level of German studies, Judaism, and Russian studies.

The scientist was surprised that in any respectable library in the world it was possible to find several dozen volumes of ancient Scandinavian sagas, but there were no Kyiv chronicles or ancient Ukrainian literature. For that reason, Omelyan Pritsak set himself the goal of creating such a library and telling the world about the rich Ukrainian culture, which not only absorbed many influences but also influenced the development of European cultural trends.

During the tour, Aspen residents heard a lot of inspiration and value about a unique man of Renaissance scale, who lived shortly before us, and whose heritage is still enriching. In addition, participants got acquainted with the unique collection of the archive:

The event took place within the program for the Aspen Institute Kyiv Community. It was held by the initiative of its participant Andriy Melnyk.

Dialogue on justice and the work of the prosecutor’s office. Members of the Community met with the Prosecutor General